COVERSCRIPT TIPS – The Universe of the Story 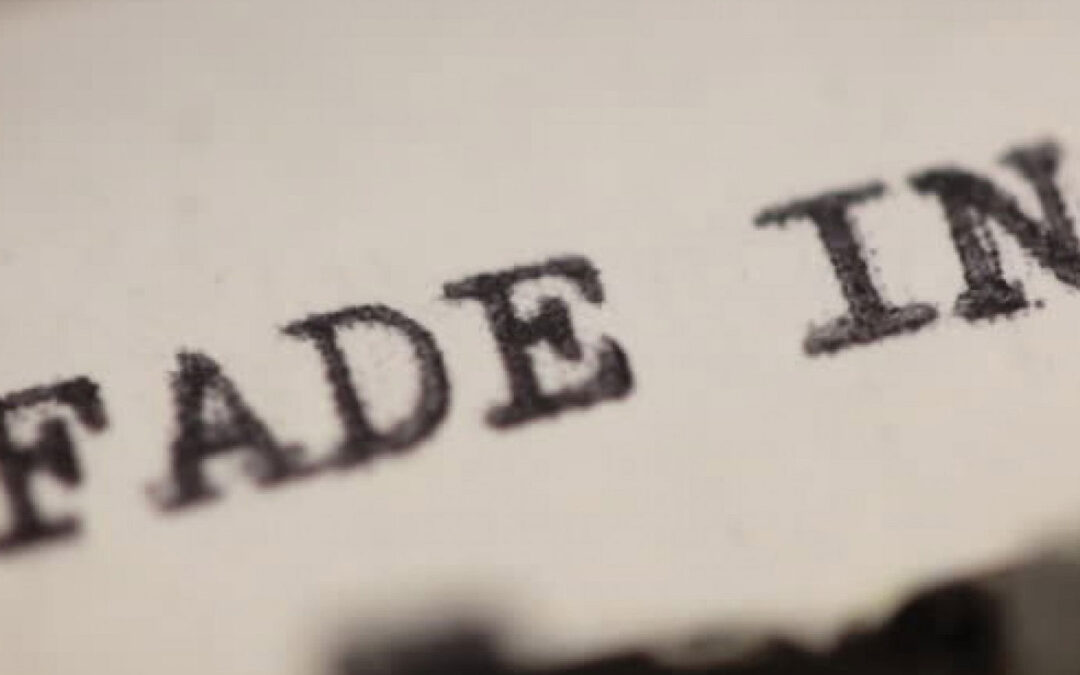 In a story involving fantasy, mystical, other planetary, or supernatural elements, obviously some normal rules of our physical universe must be suspended.

So, you as the writer must convince your audience members to suspend our normal Earthly reality and existence for your story’s reality if you want them to buy into and believe the fantastical tale you’re going to be showing them on the screen.

That being the case, in order for the story to appear logical and reasonable to your audience, you, the writer, need to make the rules governing the universe of the screenplay’s story known to them early on.

It must be part of your story’s setup.

Meaning…early in the first act.

When your protagonist…Gito, the Gorptopian hero from planet Exto…suddenly uses his mind cleansing ability on the bad guy in the second act to get himself out of a jam, and you haven’t already established early on in the first act that Gorptopians have this super-duper skill, your audience won’t buy it or believe it.

So, following the screenwriting mantra SHOW DON’T TELL, you need to reveal the rules of your story’s universe in the setup, hopefully via action with minimal exposition.