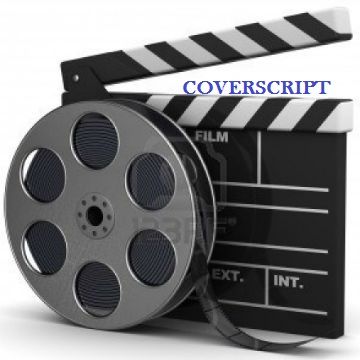 There is no one-size-fits-all paradigm for proper screenplay structure.

There are, however, certain functional elements that are necessary to the telling of a good screen story.

For convenience, these elements are usually broken down into the industry expected and accepted three acts.

The elements described in the act breakdowns that follow are short, sweet, to the point, and typical, but by no means universal or all-inclusive.

ACT 1: Introduction and Setup (about 25/30 pages) – The Central Dramatic Question that acts as the story’s spine (through-line) is posed.

This decision is the basis for the central dramatic question which will serve as the spine (through-line) of the story.

“Will the protagonist overcome (fill in the obstacles), to achieve (fill in the goal) and thus succeed in restoring balance to his/her world, or suffer (consequences if he/she doesn’t)?”

When the protagonist acts on the plan the story kicks into gear and into act two.

ACT 2: Obstacles, Complications, Failures (and a sub-plot or two – the next 50/60 pages or so)  The Central Dramatic Question is exploited.

ACT 3: The conclusion (about the last 10 – 20 pages).  The Central Dramatic Question is answered.  All loose ends are wrapped up, subplots are closed (if not already achieved).

The hero either comes up with some clever or amazing or brilliant or effective and/or usually heretofore not-thought-of solution to:

Or, despite the last-ditch effort: