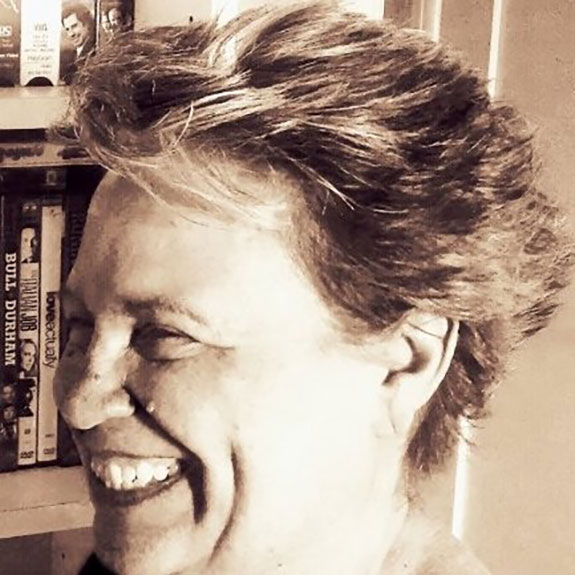 There is no substitute for professional script coverage and screenplay analysis in the screenplay and teleplay development process. Our process is not a rote one. Just as each screenplay or teleplay is different, containing its plus points and areas in need of improvement, so too are our coverage and rewrite analyses. We do not use the same fill-in-the-blank format for every analysis we do. Each is done on an individual basis addressing your particular story.

Lynne Pembroke provides professional script coverage, analysis, and development notes for new writers as well as for seasoned professionals. Her  script coverage analysis is intended to help the writer polish both their script and their writing skills.

She has also worked as a reader for Final Draft’s Big Break Contest and ABC TV/Disney’s former Fellowship Program.

What clients are saying

Below are testimonials from just a handful of the satisfied customers that have used coverscript.com for their coverage and rewrite analysis needs.

“Lynne has contributed to a number of studies that range from the implications of de-alerting nuclear forces to possible treaties mandating the destruction of nuclear warheads. She played a vital role in establishing trust, mutual respect and cultural understanding.”

“She is a writer’s dream: intelligent, straight-shooting feedback dispensed in a timely manner at a truly fair price.”

“As a film financier and producer I get an average of 10 script submissions a week from writers, independent producers, sales agents and distributors. Some I discard and some I pursue. I have had Lynne Pembroke doing my script reviews and coverage for about a year and can’t say enough about both her professionalism and her insight into the process. At this point I’ve gotten to a place where I won’t consider a script for funding without Lynne reviewing it.”

“Lynne Pembroke was worth every dime. Her comments were direct, insightful and most importantly, useful. My latest script just took second place in the 2002 Scriptapalooza screenwriting competition. That wouldn’t have happened without Lynne.”

Reach out if you want to get a consultation on your project or have any other questions about our services.